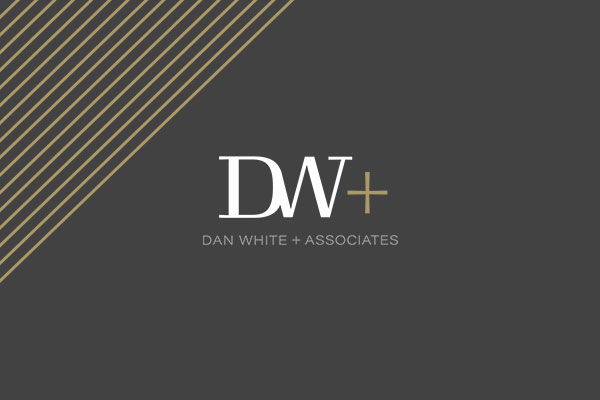 Casino Y is a mid-sized property in a relatively small primary market. It competes directly in the market with two other properties of approximately the same size. While it has performed well in recent years, growth has stagnated to some degree more recently.

Approximately 30 minutes north is a much larger market and metropolitan area. For years, Casino Y has not made much effort to compete in this market due to the presence of a “mega” casino. The view was that the secondary market was “impenetrable”. The majority of Casino Y’s media spending was allocated to the primary market as it avoided directly competing with the mega property.
A market assessment and market research were completed to better understand the situation. The findings of this research suggested a significant opportunity. While the mega casino did enjoy the advantage of its location and proximity to a large population base, it did not offer a loyalty program or marketing programming of any kind.

This suggested that Casino Y had a distinct advantage for gamblers who preferred a property with an established rewards and benefits program. The research reinforced this hypothesis, suggesting there was available market share growth in the secondary market. Our theory was fairly straight forward; for some segment of gamblers in the secondary market, the appeal of rewards and incentives would be enough to create preference and increase revenue and market share.

Working with KK Bold, our advertising agency, a powerful new branding campaign was developed to emphasize the competitive advantages of the loyalty program in the secondary market. This included re-naming the loyalty program and fine-tuning the mix of incentives and rewards.

KK Bold created a strategic media plan to rapidly build awareness in the new market, featuring a clear and simple message that was reinforced through a series of out-of-home assets along with traditional TV and radio programming.

This case study illustrates the sometimes under-leveraged power of distinction. Identifying your unique differentiating factors and building a clear, concise marketing program around those factors can yield significant results. It is not uncommon to overlook these factors, or assume they do not offer significant advantages. Where we have opportunity to demonstrate differentiation, we have opportunity to create growth.